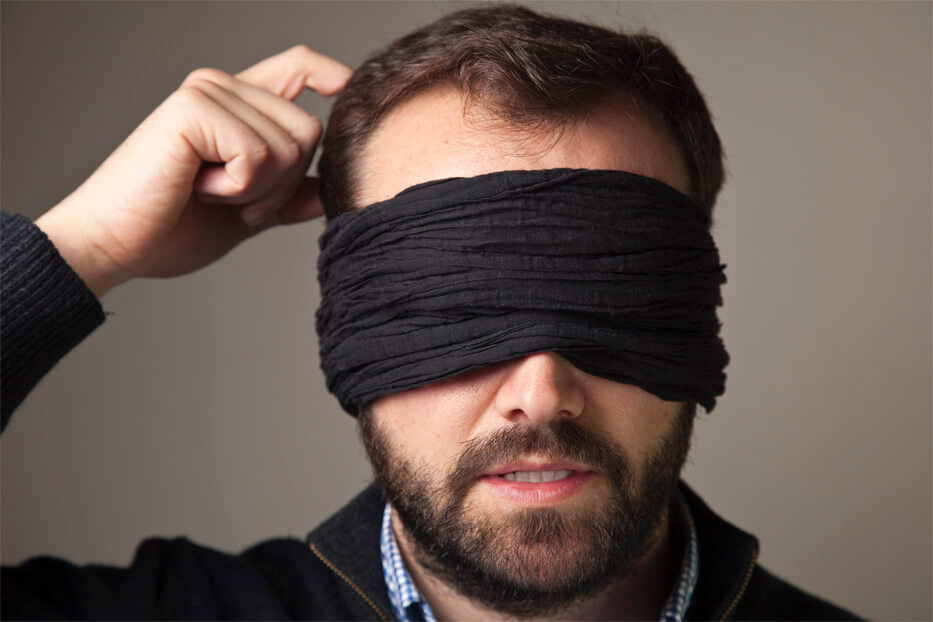 Texting while driving is never a good idea, ever

Studies have revealed that motorists who use their cellphones while driving decreased their following distance and had severely delayed reaction times. According to the research, the driver’s average reaction time fell by 30% when texting and 9% when they were talking on their cellphone in comparison to when they just drove. They had less control over their car and were more likely to collide with another vehicle. In addition, the study found that reading text messages affected braking more than writing text messages did.

It also found that when texting, drivers significantly reduced their speed, indicating that they recognised the impairment caused by their texting activities and were attempting to mitigate the risk by slowing down. However, drivers also showed significantly greater lateral variability in their lane position when texting and the driven vehicle drifted into adjacent lanes far more frequently when the driver was texting. This risk is not mitigated by speed reduction.

The research also found that motorists who used their cellphones to send text messages dramatically increased their risk of having an accident as their reaction times deteriorated by 35%.

It is difficult for pretty much anyone to do several things at once. In reality, we can only perceive a small fraction of the world at a time. So, if you’re focused on your cellphone, you may see an empty road because it was empty a few seconds ago. The problem is, it might not be now.

Dialdirect offers the following advice to those still texting and driving:

Your life and the safety of your passengers is far more important than sending a message, texting or checking social media while on the road.

Dialdirect is an authorised non-life insurer and financial services provider.