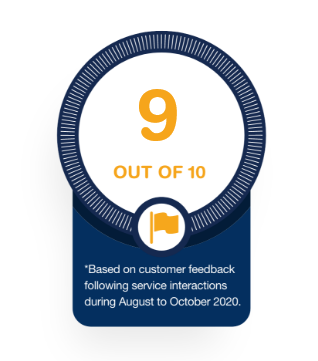 We asked our customers to rate us on how easy it was to deal with us. They did their thing and scored us 9.1*/10 on average.

A qualified agent will contact you shortly for a Business Insurance quote for {{BusinessCallmeback.BusinessName}}

What is business insurance?

As a business owner you’ve sacrificed money, time and a whole lot of effort to get your business where it is today. And you are probably well aware that one wrong decision or unfortunate event can wipe out your cash reserves and leave you bankrupt. Business insurance in South Africa simply elevates and protects you against the many risks that come with running a business - from the unexpected lawsuit, machinery breaking, your tools getting stolen, and even water damage in your shop or business premises. Our business interruption cover will also bridge the financial gap when your business temporarily cannot operate.

Not having Business Insurance is not only stressful, but it could mean that you as the business owner would need to pay for these unfortunate events, taking away from your potential profits and even slowing down your business growth.

Business Insurance covers the costs, so that you can carry on doing your thing and focus on making that ching.

You’re no stranger to smart business moves, so choosing tailor-made Dialdirect Business Insurance solutions is a no-brainer. You’ll have the opportunity to co-create the cover that suits your industry rather than having a one-size-fits-all plan.

It takes a lot to keep an office running smoothly. From the printer to the kettle, your office and its contents are vital to the success of your business. If something were to happen to them, it shouldn’t stop you from carrying on with business as usual.

As a tradesman, you know the true meaning of hard work. Your business is your livelihood and we at Dialdirect get that. That’s why you can get a tailored Tradesman Insurance quote from us for your hands-on business.

If you are negligent and make a business error that results in a financial loss to one of your clients, you could be liable for the resultant expenses. Nobody’s perfect – at Dialdirect we get that. That’s why we offer specialised Professional Indemnity Insurance quotes so that you can protect yourself and your business.

When you’re a professional, it’s not only your business that’s on the line but your reputation too. That’s why, over and above our specialised range of Professional Business Insurance, we comprehensively cover you for a range of eventualities and include products like Professional Indemnity. 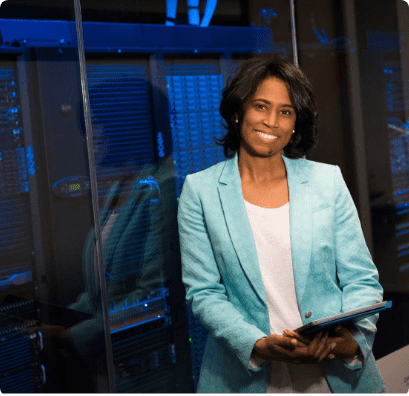 No one starts their own business with the intention of having the exact same offering as another business; it is your business’s uniqueness that leads to its own set of unique needs when it comes to Business Insurance. That’s why Dialdirect offers you the opportunity to choose the type of cover suitable for your business and business sector and create a tailor-made business insurance solution with everything you need, and the cost-effective benefit of not paying for the things you don’t need. 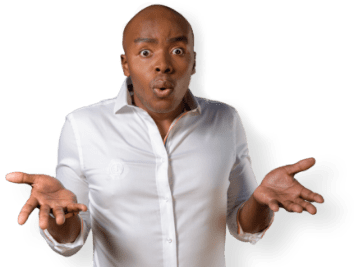 Get a Cash-Back Bonus

If you remain claim-free for four uninterrupted years, we’ll pay out either your entire first year's premiums or up to 25% of all your premiums paid over those four years, whichever is the lesser. That’s money you could re-invest back into your business.

Biz Assist can help you grow your business

When you take out a Business Insurance policy with Dialdirect, you’ll automatically get access to a range of Biz Assist benefits free of charge. This includes 24/7 online and telephonic support designed to support you in your business growth whether you are a start-up or have been around for a while now.

A database of professional advisors, mentors, and specialists who are experts in key business areas is just an email or phone call away. They are ready to assist with financial advice for a range of money matters, help in growing your digital presence, and remote assistance with your IT and tech issues. You even get your own virtual personal assistant to help with important business arrangements.

Get a Cash-Back Bonus

If you remain claim-free for four uninterrupted years, we’ll pay out either your entire first year's premiums or up to 25% of all your premiums paid over those four years, whichever is the lesser. That’s money you could re-invest back into your business.

You understand your business better than anyone and we understand insurance, so together we can create and customise the perfect business insurance solution with your specific business needs in mind.

We automatically include Biz Assist with your cover, giving you 24/7 online and telephonic support.

We provide commercial insurance to a number of specialised industries, including e-hailing, tradesman, and business professionals.

We cater to hundreds of business types, tailor making every business insurance solution with each of their business needs in mind.

How long is the waiting period for Business Insurance?

At Dialdirect, we don’t have any waiting periods for our Business Insurance. Your business faces numerous risks every day, so we want you to have complete cover and peace of mind from the moment you take out Commercial Insurance with us. Whether you are covering your business assets, your motor vehicle, or your business itself with public liability insurance, you’re covered from the day you accept your policy.

How long before I get my pay-out after claiming?

This depends on the nature of your claim and on how quickly we get all the documents we need from you. For claims for physical assets, such as your business vehicle or operating equipment, we aim to pay out within 48 hours once the claim has been approved. For public liability claims, the costs can be ongoing, in which case, we will pay out as your claims come in. Ultimately, we want you to get back to business-as-usual as quickly as possible, and we’re sure you do too!

Can I insure more than one business?

You can insure as many businesses as you need to with us. However, they will each need their own separate policies. That’s because every business has its own unique needs and we tailor our Business Insurance to suit these needs. For example, one business might have a fleet of vehicles that need cover while the other only provides online services. But rest assured that, no matter how different or similar your businesses may be, there’s an affordable Business Insurance solution for all of them.

Am I allowed to upgrade or downgrade my cover?

All businesses grow and change – that’s the nature of running a successful enterprise. That means your commercial insurance should grow and change with it. What good is cover that gets left behind while your business streaks ahead? With Dialdirect, you can upgrade or downgrade your cover as needed. So, whether you’re expanding your operations at the speed of light or you’re going through a slow patch and need to scale back, we can adjust your cover as your business needs change.

Which business assets will be excluded from my cover?

It’s not so much which assets will be excluded from your cover but rather the risks that they face.

For example, we cover you for money stolen, but not if it was not contained in a locked safe while the business premises were empty.

Some items are only covered if you specify them in your policy, such as laptops, tools, and cellphones you carry with you regularly. Also, if these are left in an unlocked car, for instance, you won’t be covered.

Biz Assist can help you grow your business 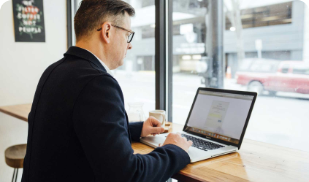 We’ll protect your building or premises against any natural disasters, threats or weather conditions. 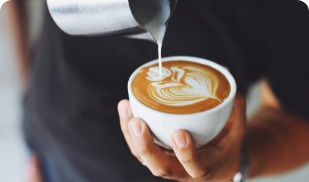 We’ll cover your Bed and Breakfast business so you can focus on giving your clients the best experience.