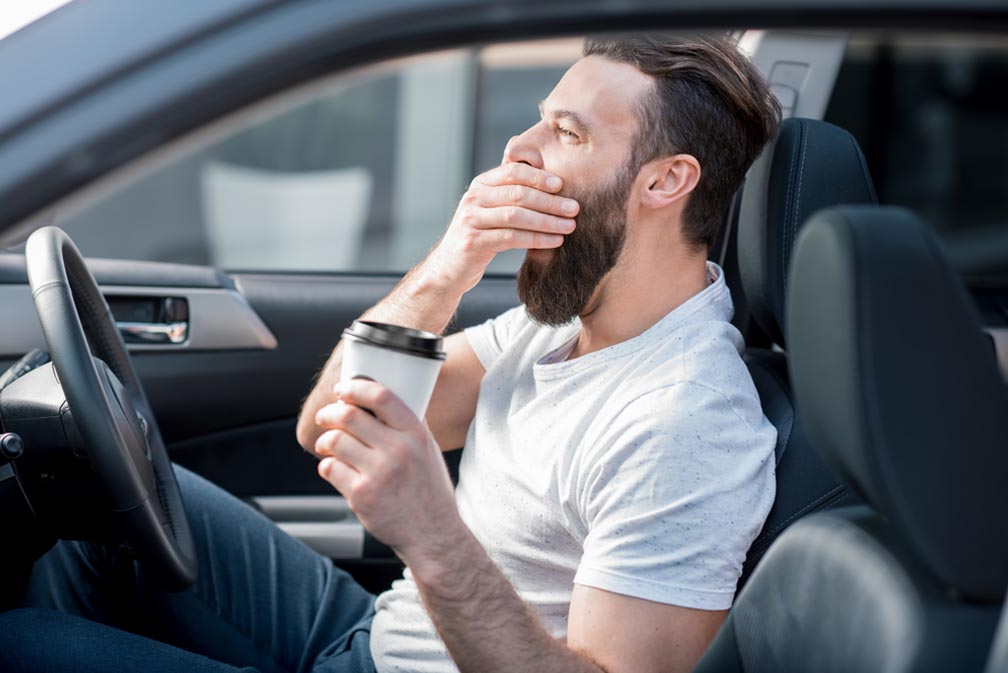 Exhausted? You probably are after the year we’ve had and its only September!

Before you drive, make sure you rest up because according to research, the risk of you being involved in a car accident spikes with every hour of lost sleep.

A report states that the less sleep the person behind the wheel gets, the higher the accident rate. For example, motorists from one study who got only four or five hours of sleep had four times the accident rate — similar to what's seen amongst drunk drivers.

Previous research found that about 20% of fatal accidents in the US involve a drowsy driver. In South Africa, these statistics are just as severe. The bottom line is that one in five fatal accidents can be avoided when people get sufficient rest.

Dialdirect Insurance offers the following tips for avoiding a disaster due to fatigue:

Don’t underestimate the impact that fatigue has on your driving ability. Trying to ‘push through it’ could end up costing you much more than just a car, so make a good night’s sleep a top priority.

Dialdirect is an authorised non-life insurer and financial services provider.